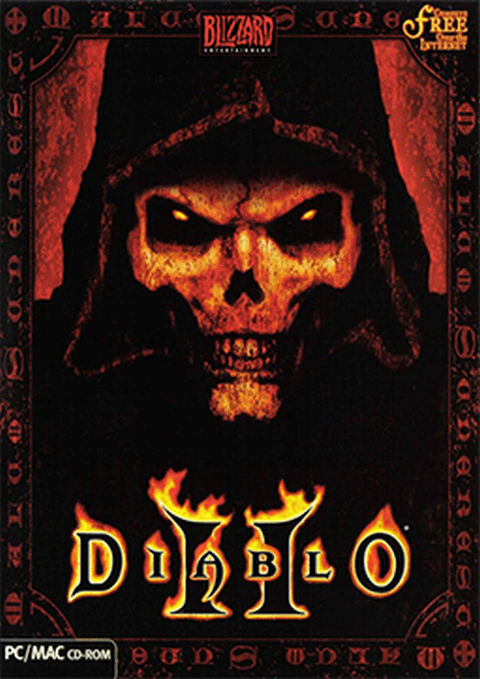 One of my favorite games of all time, even to this day.

Diablo II is an action RPG in which we will find extensive experience annihilating undead, demons, and filthy beasts. Our goal is to defeat all demons to restore peace in the world. We will find all kinds of challenges with any of the classes that we decide to choose, such as the Paladin, the Barbarian, the Sorceress, etc. In the LoD expansion we find two new possibilities, such as the Assassin and the Druid. In addition, we can enjoy the fifth act in Harrogath, the barbarian village 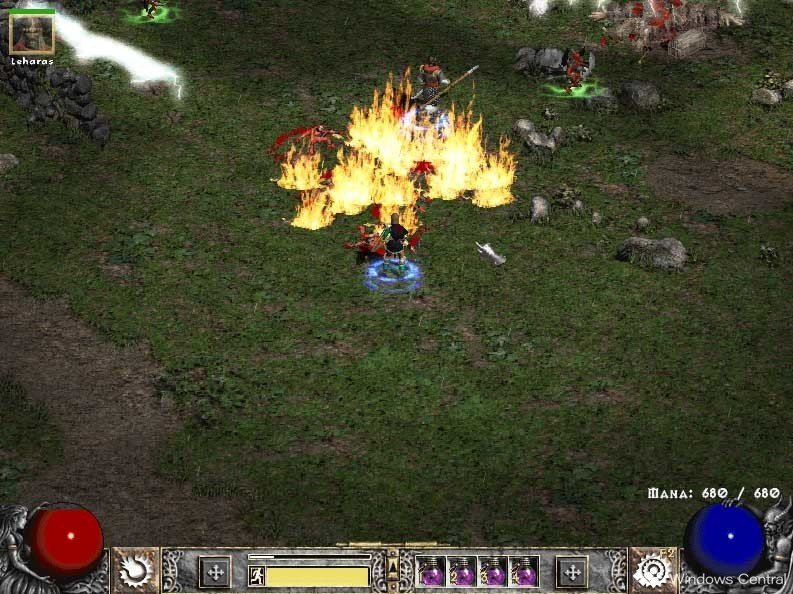 One of the great attractions of this great game is the tremendous range of customization of each of our characters, being able to guide them in a thousand ways. In addition, the arsenal of weapons and armor is tremendously extensive and there are a large number of secrets to discover.

In particular, I have always enjoyed the experience of this video game with the barbarian in a very special way, since you do not have magic as such, and your only tools are your weapons and your expertise with them. A game that I recommend trying to anyone whatever the year is. 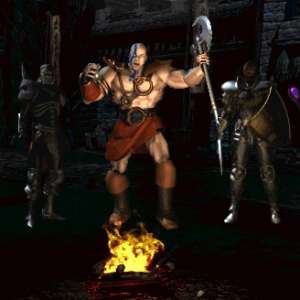 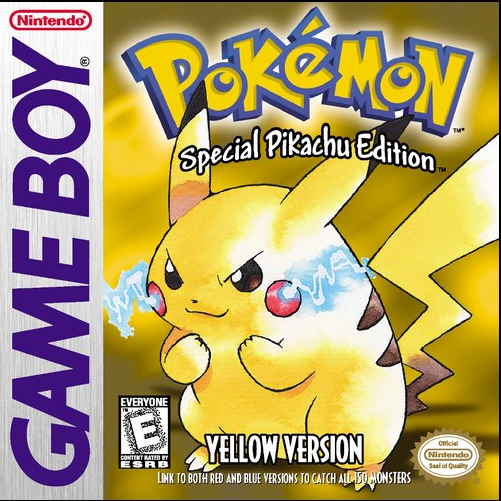 Probably for some it needs no introduction, but if we look back in the time, this game is already more than twenty years old!

Pokemon Yellow is the third game of the first Pokémon generation, a turn-based RPG in which we must capture as many Pokémon as possible, in addition to winning battles and defeat the Elite Four of the Pokémon League. This is the special edition of Red/Blue, the first to incorporate a dynamic color palette (depending on where you were on the Game Boy Color, the color palette varied) where instead of choosing one of the three main starters, Pikachu will follow us throughout our adventure, while our rival will choose Eevee. 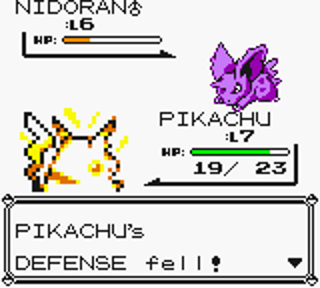 Our adventure begins in Pallet Town, where Professor Oak will give us Pikachu and a Pokédex to collect information on the Pokémon that we capture along our way. We must get the eight gym medals from the Kanto region to be able to access the Pokémon League, without ever neglecting our strategy and the movements that our fellow travelers learn and use in battle

In my case, this was the first Pokémon cartridge I had, and one of the games in which I spent the most hours at the time. In my case, Pikachu was a bit behind to the detriment of Kabutops, the first one I raised to level 100 since I was fascinated by his aggressive appearance. 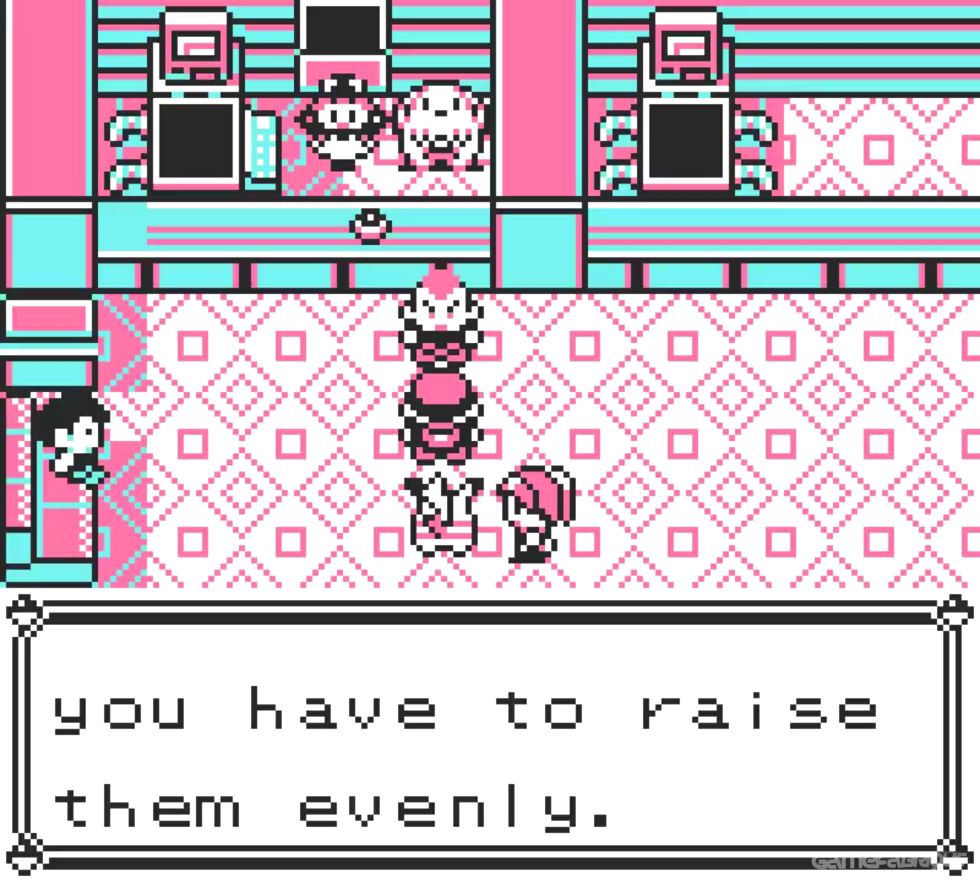 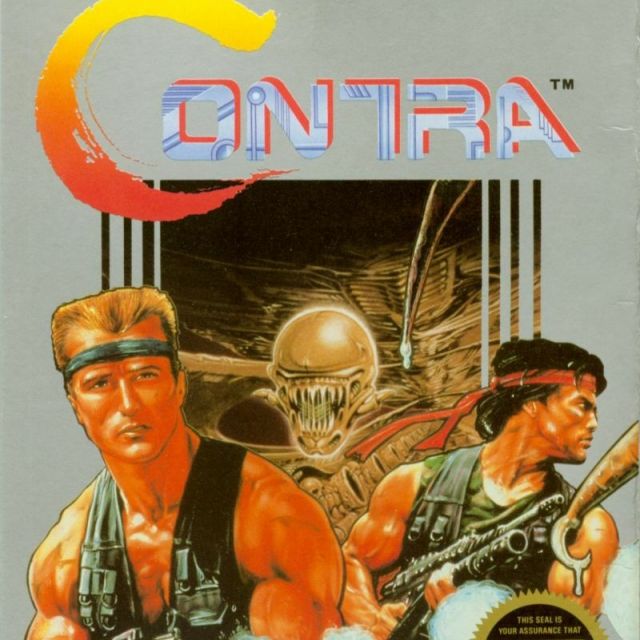 This NES game holds a special place in my heart for a very simple reason. It was the first two player game I tried at a neighbor's house.

I still remember perfectly the enthusiasm I had that afternoon. For me, it was an important day. I had already played some NES games but this was the first time I was going to do it with another player, so the cooperative experience for the first time was the reason for such gratifying memories.

For those who are younger, we can say that it was a quite similar game to Metal Slug, in which you managed your character through 2D maps, and in some cases and scenarios, pseudo-3D. It was about eliminating all the enemies on the map and moving forward to defeat the final bosses. There were multiple powerful weapons that made your job a lot easier, such as the Machine Gun (M) or the Laser (L).

After an afternoon playing that game, home for dinner and hallucinate that same night with how much I liked playing video games with friends. It was the first stone of something fantastic like the cooperative experience in video games. 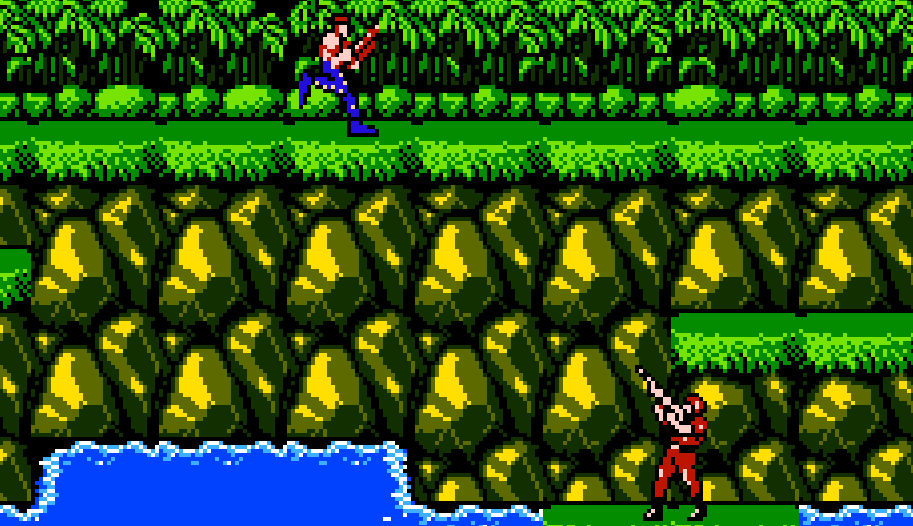 Probably the first game I tried on Play Station 1. Back then, anyone with a taste for cars was amazed at what this game had to offer. Tremendously realistic races, supercars, a garage all to yourself where you can collect authentic automotive gems... A work of absolute worship.

In arcade mode, you simply chose mode, track and vehicle. The best mode was that of two players where you fought on the asphalt with your friends on the original circuits of the saga, classics like Trial Mountain, Grand Valley Speedway, etc... In addition, you could load your own garage with the Memory Card, so your friend could come home with his vehicle collection to test against yours.

GT mode was the cornerstone of the game. You started by completing driver's licenses to be able to access various championships in which you won attractive prizes such as credits or vehicles. You traveled through the different dealerships on the map to buy cars and be able to compete. On top of this, the high customization made a simple MX-5 look like a racing car. The options were tremendously wide, you could modify the engine, add turbo, tires, suspension, muffler, weight reduction, and many more possibilities.

As an anecdote, I always started the game with the Mazda RX-7 FC, a vehicle that still fascinates me to this day. 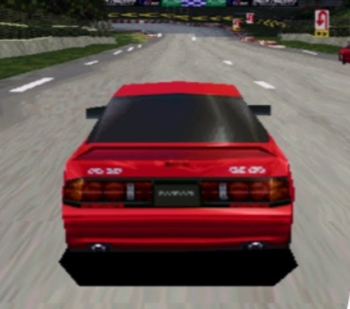